Opinion - What do the figures really tell us? 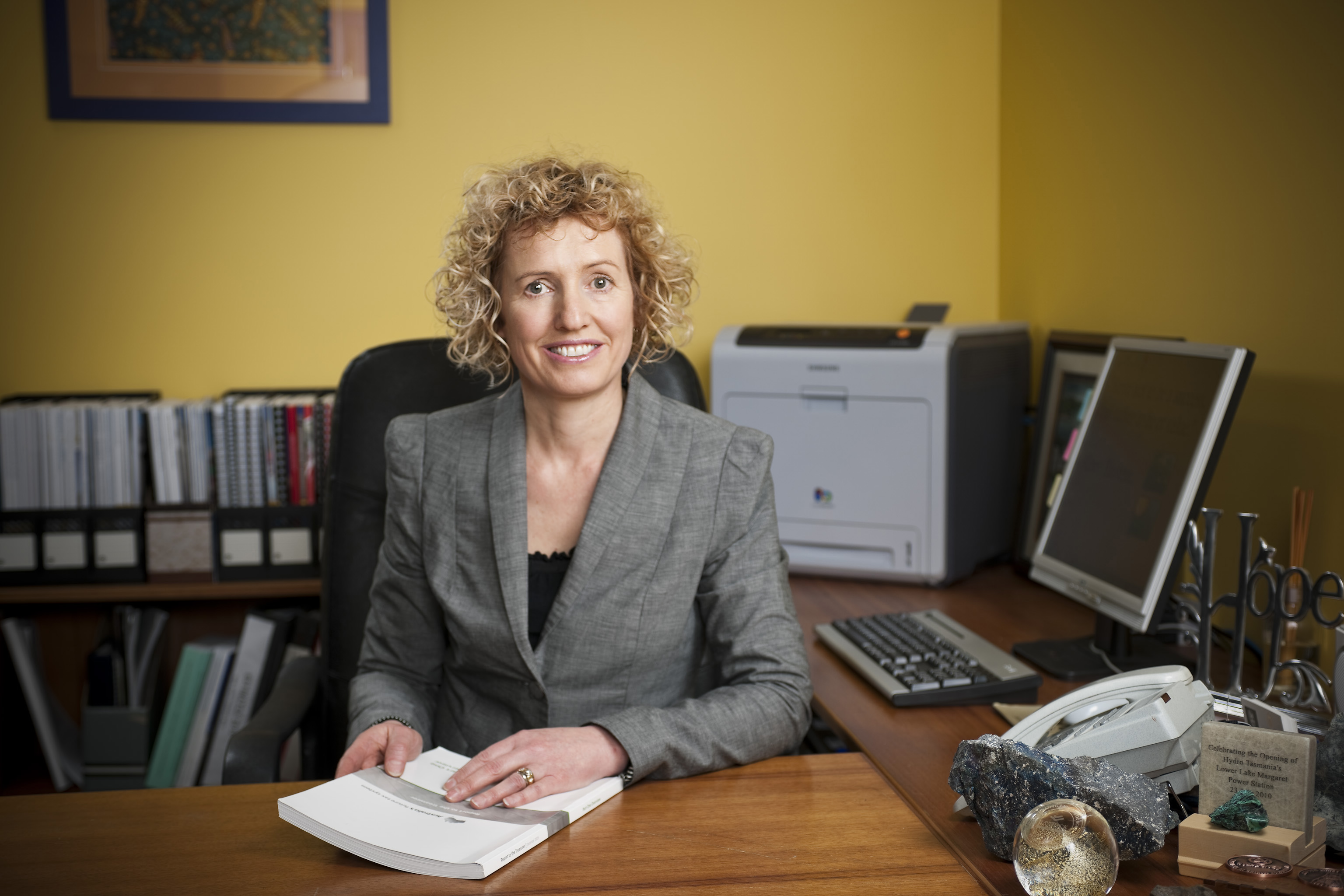 All Governments do it. Cherry picking figures to suit their narrative.

The Treasurer released the Government’s Preliminary Outcomes Report for 2014/15 and proclaimed a much better result than the estimated outcome contained in the May Budget papers, which in turn was much better than the original budget handed down in August 2014.

The Report reveals that operating cash outlays (not including capital expenses) were almost as budgeted. Operating receipts were higher due mainly to extra grants from the Australian Government. The net cash from operating was therefore higher, due almost entirely to higher grant income. The Government deserves a seven out of ten for the improved operating outcome.

However when one looks at capital expenditure, on roads, hospital and schools we find the Government spent only $235 million out of a budgeted figure of $400 million. Of course it means we have more money in the bank. In fact, almost the entire difference of $165 million comprises deferments not savings.

At a time when infrastructure spending would help boost the economy, the Government has been a little tardy. The $32 million deferment relating to the Royal Hobart Hospital rebuild is understandable but not the rest.  For its capital expenditure program the Government deserves only two out of ten.

For the first time in my memory what the Government has spent on new capital has failed to keep pace with depreciation and sales of surplus assets. This is not a sign of prudent management.

In fact it breaches one of the Government’s own fiscal strategies. Capital spending is budgeted to increase but only because of the long overdue hospital rebuild. The Government doesn’t solely rely on cash inflows and outflows for operating and capital amounts to measure its budgetary position, as the Australian Government does for instance. Instead it uses a measure called the Net Operating figure which includes a few book entries and is easier to fiddle. For instance, the Government reduced the depreciation figure by $34 million mainly because certain road assets had reached their expected useful life.This meant the Net Operating figure was higher. But does it mean the budget is closer to being back on track?

Including capital grants in a net operating figure can  also  be quite misleading. The Government was keen to point out its success in keeping a tight control over supplies and consumables spending. Supplies and consumables is a large catch all category of spending that includes repairs and maintenance and consultants fees as well as medical supplies and travelling. It comprises roughly 20% of outlays after employee costs (50%) and grant expenses (approximately 20% also).

Every year, regardless of which Government is in charge, supplies and consumables are reduced by shifting consultant’s fees to employee costs and repairs and maintenance to capital. It’s lauded as a triumph for budgetary management but it’s just a reclassification. The supplies and consumables amount was less than expected but employee expenses were $80 m higher. Despite a reduction in employee numbers of almost 1,000 or 4%, employee expenses went up by 4%.

There are a lot of other figures that never get mentioned in media releases which are quite significant, changes in the Government’s position that are not reflected in the any mention of annual surpluses and/or deficits. The value of the unfunded superannuation liability has increased, Government Businesses have been written down as have school buildings. These have helped reduce the Government’s net assets by over 15% compared to what was budgeted. The size of the government is now less than the combined size of Local Government. Should the latter amalgamate, they may consider a takeover bid?

None of what I’ve referred to above is a cause for panic. I simply wish to put on the public record the cherry picking that accompanied the preliminary end of year results for 2014/15. The Government has proved to be better at achieving budgets but much of the improved bottom line has simply resulted from deferments and windfall gains from Canberra.

Announcing that the heavy lifting has been done sounds a bit like President Bush’s 2003 'Mission Accomplished' speech clad in a bomber jacket aboard the USS Abraham Lincoln. Even if were true it sends the wrong message. At a time governments at all levels are revealing themselves incapable of meaningful reforms, people are told that everything is under control. The  Government to its credit has achieved budgets. However it has concentrated only on one side of the ledger, cutting costs.

The other side of the ledger, the revenue side is largely ignored.

This comes at a time when our biggest benefactor, the Australian Government is similarly predisposed to austerity. This carries a double risk for the State. I’m not advocating a spending spree, but rather an honest appraisal of our system and a plan C to complement expense deferral (plan A) and windfall gains from the Feds (Plan B).

We are ill prepared for another shock, a shock that will reduce services below what everyone needs and expects. The Government talks about the heavy lifting having been done, but in the next breath says there is still a lot of work to be done.

What exactly does that mean?

It is clear that cuts to frontline services in health and education are having negative impacts on service delivery and staff morale. I hope the government will provide a little more detail about what has to be done rather than cherry pick a few statistics in an attempt to oversell their modest achievements to date.